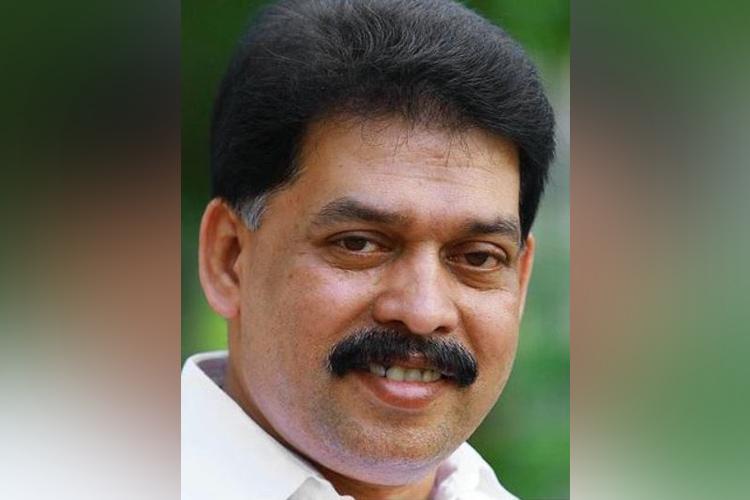 Koduvally MLA Karat Razack was disqualified from his post on Thursday after a Kerala High Court judge quashed Razack’s 2016 legislative assembly election win over a case of corrupt electoral practices. A voter named KP Mohammed approached the court with the complaint that Karat Razack, an independent MLA supporting the LDF, had committed corrupt electoral practices by spreading videos maligning his opponent, UDF candidate MA Razak, during the election period.

After the single-bench judge comprising Justice J.K. Abraham Matthew voided his election win, MLA Karat Razak immediately filed a petition with a divisional bench , asking for a stay on the ruling. The division bench issued a conditional stay on the single bench’s order, with the condition that Karat Razack can participate in Assembly proceedings, but cannot vote or partake in any benefits. Karat Razack is expected to file a petition in the Supreme Court against the quashing of his electoral win.
In the run up to the 2016 MLA election period, Karat Razack began spreading videos in order to humiliate opposing UDF candidate MA Razak. The videos referred to an earlier allegation of financial fraudulence against UDF’s Razak, but the case had been settled earlier. The court noted that Karat Razack had committed character assassination against MA Razak.
The court observed that “Karat Razak also admitted before court when examined that a video has been made and exhibited but denied the contents of the video produced by petitioner.” It further stated that the “Court found that details furnished by Razack to the election commission did not have any reference to any video made,” and that this amounted to a wilful concealment by Razack.
Razack had won the 2016 election with a small margin of 583 votes. The court noted that “when the margin of victory is minimal and concealment of an admitted matter is evident,” it’s highly likely that the video helped sway the election in Razack’s favour. This, the court said, amounted to a corrupt practice which was sufficient grounds to declare his election void.