By Webdesk on October 10, 2019Comments Off on Joju George and Murali Gopy join Mammootty’s ‘One’ 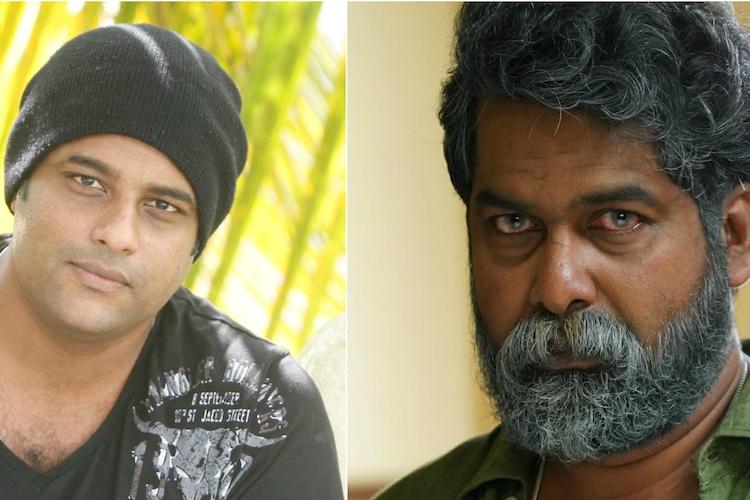 Reports confirmed a few days ago that the Malayalam mega star Mammootty will be collaborating with the ace script writers Bobby and Sanjay for his next. Titled One, the film will be a political drama that has Mammootty playing the Chief Minister of Kerala.

While it was confirmed that Vishnu Unnikrishnan, Renji Panicker and Sreenivasan are a part of the star cast, we now hear that Joju George and Murali Gopy have been roped in for important roles as well. The film is being bankrolled by Ichais Productions. One is currently in the pre-production mode and will start rolling soon.

In the meantime, Mammootty’s Mamangam has reached the final stages of post-production. Made on a budget of Rs 50 crores, Mamangam is directed by noted filmmaker M Padma Kumar.

The film is a historical based on a medieval fair for the warriors and it is presumed that Unni Mukundan will be playing a warrior in it as well. The film has four heroines, Prachi Desai, Prachi Tehlan, Malavika Menon and Abhirami V Iyer in the star cast and those playing supporting roles in it would be Neeraj Madhav, Sunil Sukhada, Meghanathan and Sohan Seenulal.

The film has Ganesh Rajavelu aka Jim Ganesh wielding the camera, M Jayachandran scoring the music, Sreekar Prasad in charge of the editing, and Kaecha Khamphakdee choreographing the stunts. It is being bankrolled by Venu Kunnampilly under the banner Kavya Films.

Earlier, Mamangam was shot in different locations such as Kannur, Ernakulam, Ottappalam, Vagamon and Athirapally. Reports are that the final schedule, which was spanned over two months, had nearly 2000 junior artistes participating in the shooting. The film is expected to hit the marquee on November 21.

Joju George and Murali Gopy join Mammootty’s ‘One’ added by Webdesk on October 10, 2019
View all posts by Webdesk →