By Harsha Iyer on August 25, 2013Comments Off on IOA to hold general body meeting Today

The crucial General Body Meeting of Indian Olympic Association, IOA, will be held in New Delhi today. Among other things, the meeting will try to find out ways for the India’s return to the Olympic fold.

The International Olympic Committee, IOC has suspended the Indian Olympic Association and asked it to amend the IOA Constitution to prevent corruption-tainted persons to contest elections.

The IOA officials, however, say that amendments to bar corruption-tainted officials cannot be carried out as Indian law permits chargesheeted persons to contest even Parliamentary elections. Three representatives from the IOC will also attend the today’s meeting.

Legendary sprinter Milkha Singh passes away due to COVID 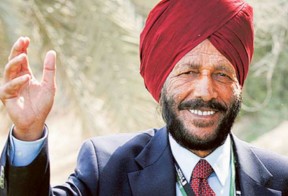 Liquor prices will rise at bars and Consumerfed shops 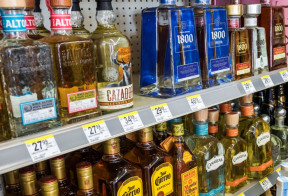 'A Congress leader once told me that Sudhakaran had planned to kidnap my children'; Chief Minister hits back 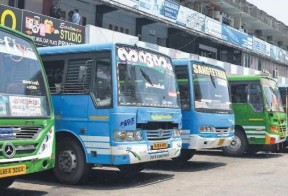 HC directs Aisha Sultana to appear at police station; interim bail to be granted if arrested 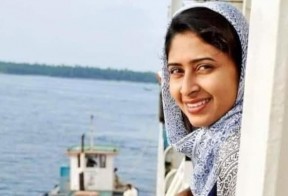