By Webdesk on July 27, 2021Comments Off on Illegal felling of rosewood trees: Kerala HC dismisses bail plea of three accused

The Kerala High Court on July 27 dismissed the anticipatory bail pleas of the three brothers who are accused of cutting down centuries-old rosewood trees from a reserved forest in Wayanad district in Kerala. The court also termed as disturbing that statutory provisions were infringed by officials by issuing executive directions “with impunity.” Justice K Haripal said the brothers were not entitled to any relief as they had “not come to court with clean hands” and vacated the interim protection from arrest that was granted to them. The High Court also said that the Village Officer “was dancing to the tunes” of the brothers and “it does not require much research to say that everything was done to appease and to toe the line of the persons who had applied for such certificates”.

“Obviously, the Village Officer was dancing to the tunes of the applicants. He has strained his nerves very much,” the court said. The HC further said that according to the Forest Range Officer’s report, one of the three accused had already collected Rs 1.4 crore from a private timber company on the promise of arranging more than 10,000 cubic feet of rosewood. “It is not known as to how he would arrange so much quantity of rosewood. The materials produced by the petitioners (brothers) themselves indicate that they have not come with clean hands.” 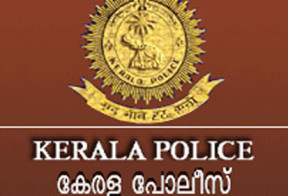 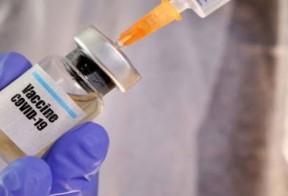 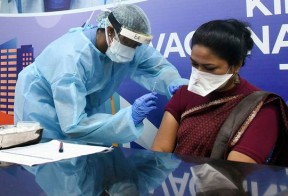 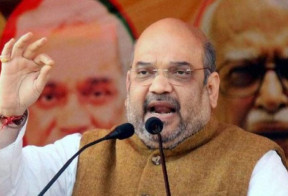 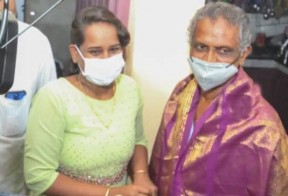 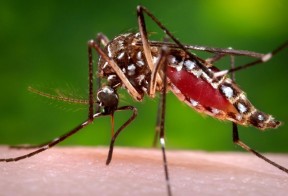