Drinking alcohol may up cancer risk

By Deepika Mehta on July 5, 2016Comments Off on Drinking alcohol may up cancer risk

Even moderate consumption of alcohol may increase the risk of several types of cancer, a new study has warned.
According to researchers at the University of Otago, drinking was responsible for 236 cancer deaths under 80 years of age in New Zealand in 2012. The research builds on previous work that identified 30% of all alcohol-attributable deaths in New Zealand to be due to cancer, more than all other chronic diseases combined.
The study used evidence that alcohol causes some types of cancer after combining dozens of large studies conducted internationally over several decades. The cancers that are known to be causally related to alcohol include two of the most common causes of cancer death in New Zealand, breast and bowel cancer, but also cancer of the mouth, pharynx, oesophagus, larynx and liver.
The study estimated mortality for 2007 and 2012. “About 60% of all alcohol-attributable cancer deaths in New Zealand women are from breast cancer,” said Professor Jennie Connor of the Department of Preventive and Social Medicine at Otago Medical School.
“We estimated 71 breast cancer deaths in 2007 and 65 in 2012 were due to drinking, and about a third of these were associated with drinking less than two drinks a day on average. Although risk of cancer is much higher in heavy drinkers there are fewer of them, and many alcohol-related breast cancers occur in women who are drinking at levels that are currently considered acceptable,” Connor said. 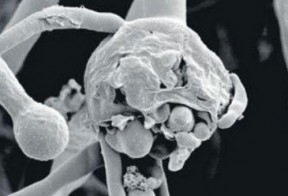 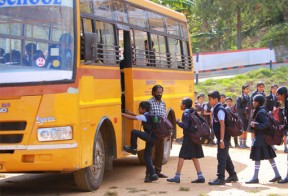 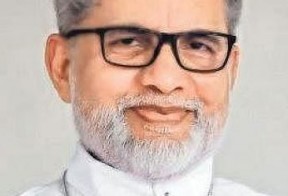 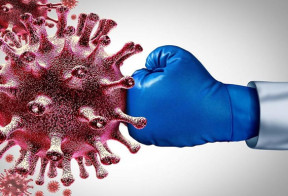 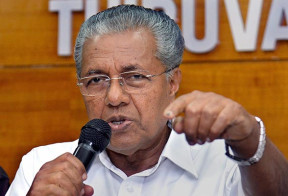