By Webdesk on February 24, 2021Comments Off on Chennithala demands judicial probe as per agreement with Pinarayi: V Muraleedharan 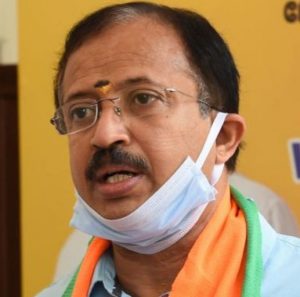 Kochi: Union Minister of State for External Affairs V Muraleedharan said that Opposition Leader Ramesh Chennithala’s demand for a judicial probe into the deep sea fishing contract is only a smokescreen.

Muraleedharan added that the demand for judicial probe is based on an agreement between Chief Minister Pinarayi Vijayan and Ramesh Chennithala. Instead of judicial probe, a police investigation should be conducted into this issue, he said.

The government claim that they met EMCC officials from America as if the meeting was held on the roadside. Rahul Gandhi alleged about BJP-CPM deal in gold smuggling because of his ignorance, Muraleedharan said.

“Rahul Gandhi will blurt out many blunders. He has not understood many things in Kerala yet. Even after he stayed in Amethi for 10-15 years, the people rejected him,” Muraleedharan stated.

Chennithala demands judicial probe as per agreement with Pinarayi: V Muraleedharan added by Webdesk on February 24, 2021
View all posts by Webdesk → 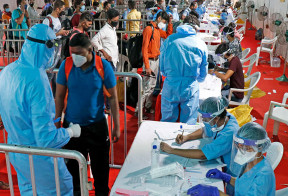 Mansur murder: One of the accused found dead 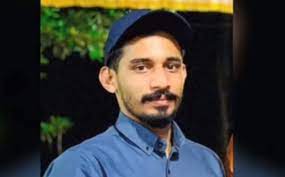 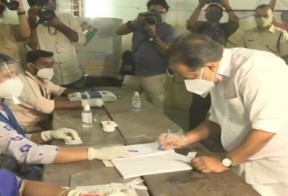 People will vote LDF to power; BJP account in Nemom will be closed, says CM 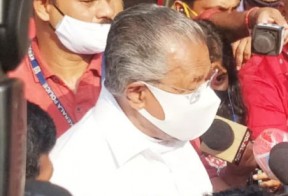 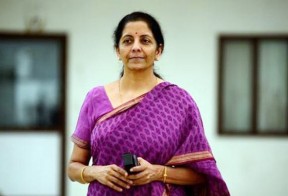