Ahmedabad: Around 11 per cent voter turnout was recorded in the initial two hours during polling on 89 seats of Saurashtra and South Gujarat regions in the first phase of the crucial Gujarat assembly polls After the polling process began at 8 am, people could be seen stepping out of their homes despite cold weather and […] 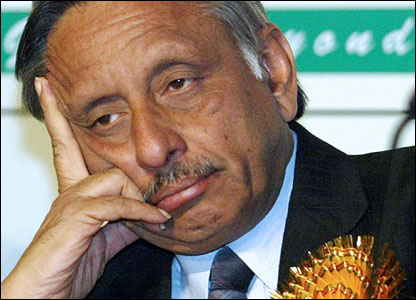 New Delhi : The Bharatiya Janata Party (BJP) on Friday said that suspended Congress leader Mani Shankar Aiyar‘s remark against Prime Minister Narendra Modi has upset the people of Gujarat.Hussain further averred that Congress party should have taken a stand against Aiyar earlier, as suspension post an outrage does not matter. “Sab kuch luta ke hosh main aae to kya hua? (So what if […] 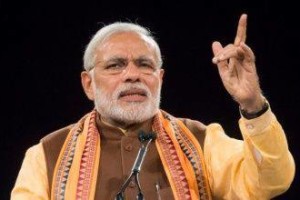 New Delhi : A day after the 61st death anniversary of Bhimrao Ramji Ambedkar, Prime Minister Narendra Modi inaugurated the Dr Ambedkar International Centre here today and said that it would become an important institution for research and economic issues. Whilst addressing a rally, the Prime Minister said, “Dr Ambedkar International Centre for Socio-Economic Transformation has also been created at […] 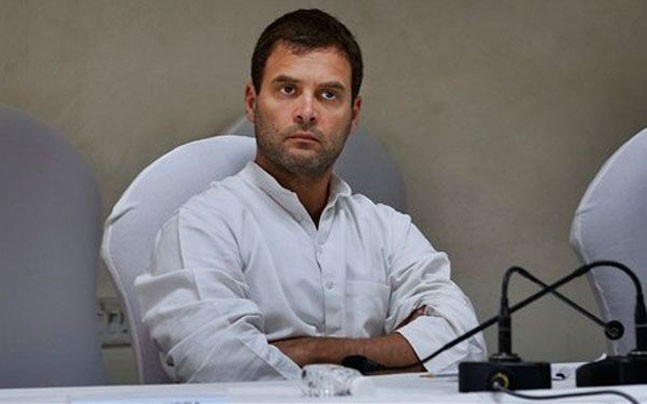 New Delhi; Congress vice president Rahul Gandhi today paid tribute to the architect of the Constitution, B R Ambedkar, on his death anniversary and said men might be mortal but their ideas need to be propagated. Gandhi, poised to take over as Congress president, took to Twitter to remember Ambedkar, […]

2G scam: I have faith in judiciary, says A Raja 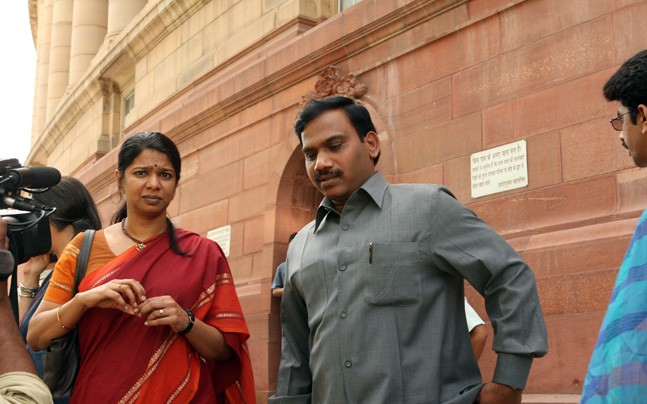 New Delhi : Dravida Munnetra Kazhagam (DMK) leader A Raja, who is one of the accused in the 2G spectrum scam, said on Tuesday that he had faced a trial and has faith in the judicial system of the country. The statement comes after a special court announced on Tuesday that the verdict on the money […] 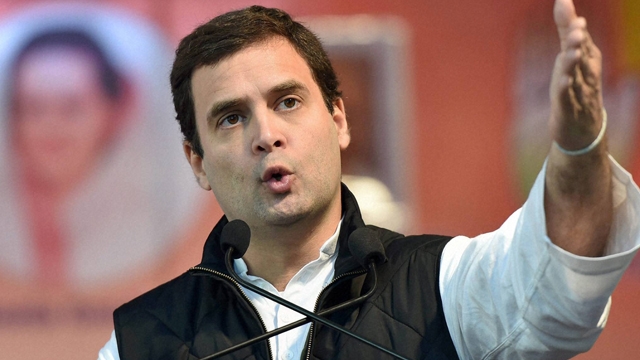 NEW DELHI: By the end of the day, Rahul Gandhi’s elevation as the Congress’ next president in place of his mother Sonia Gandhi is expected to be official. Today is the last day for filing nominations and the last chance for anyone in the party to challenge Mr Gandhi to an […] 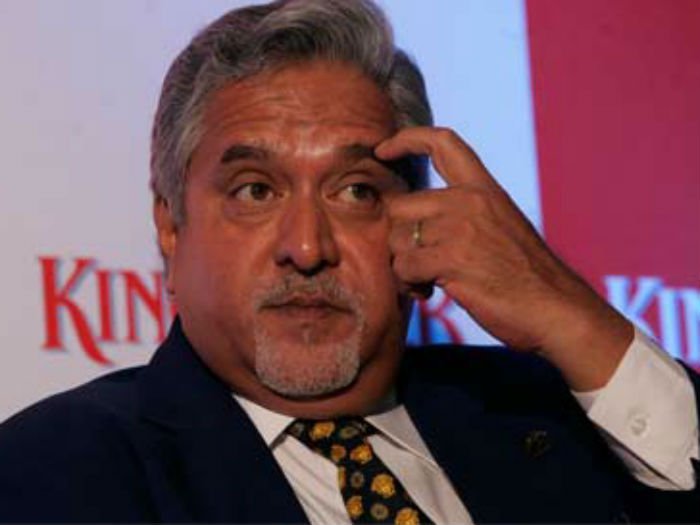 London: Embattled liquor baron Vijay Mallya, out on a 650,000-pound bail bond following his arrest by Scotland Yard over fraud and money laundering charges earlier this year, will return to Westminster Magistrates’ Court in London on Monday (4 December) as his extradition trial begins. The 61-year-old businessman, who has been in self-imposed exile in […]

CHENNAI: A total of 357 fishermen, including 71 from Tamil Nadu, stranded in sea due to Cyclone Ockhi, were rescued this morning, defence minister Nirmala Sitharaman said on Sunday. In addition to the fishermen from Tamil Nadu, 248 from Kerala and 38 from Lakshadweep Islands, were rescued by Airforce, Navy and Coast Guard personnel, she said in a tweet. […] 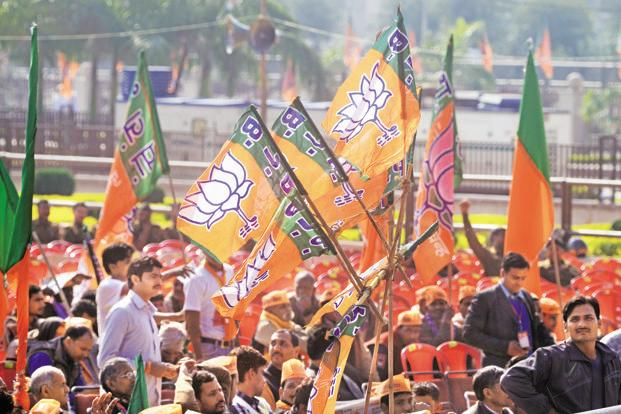 Lucknow; Ruling BJP swept the Uttar Pradesh civic polls bagging nine of the ten mayoral seats for which results were declared till evening today while leading in six others where the counting was in progress.Opposition Congress again fared poorly, including in its bastion of Amethi, while the BSP had some reason to cheer as its candidate […]

On November 27, we witnessed an extraordinary encounter in the Supreme Court: a face-to-face meeting between an adult, non-urban, non-elite woman, primarily a regional-language speaker, and three of India’s most powerful legal authorities – all senior, elite, English-speaking, urban men. So unique was this experience to the latter that one of them candidly admitted that […] 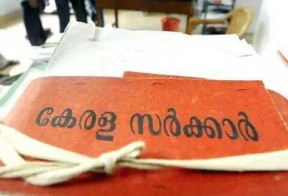 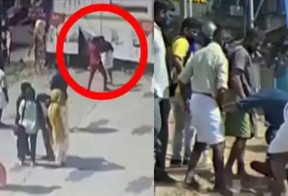 No claim application for compensation of COVID death shall be rejected for technical reasons: SC 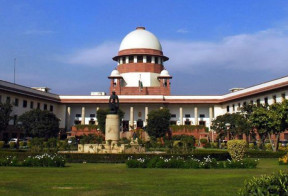 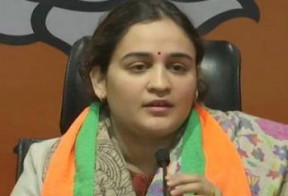 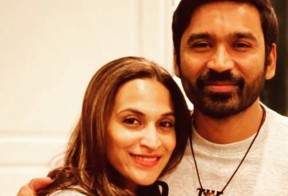 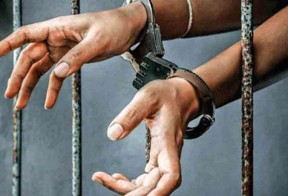 Murder of Shan: Mother comes down heavily on govt, burst into tears and blames police for not doing anything on complaint lodged 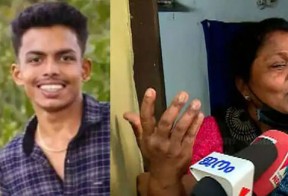 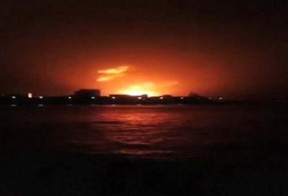