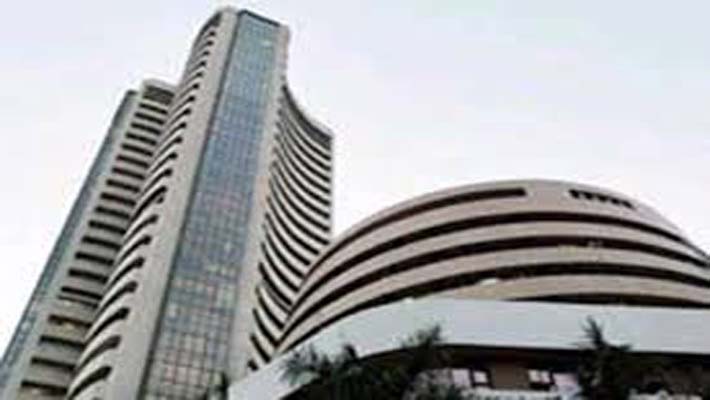 Snapping three days of losses, the Sensex at the Bombay Stock Exchange surged 388 points to close at 20,605 on Monday. The Sensex rose on fresh buying by foreign funds, amid lower crude oil prices after a historic deal between world powers and Iran on its nuclear programme. The Nifty at the National Stock Exchange […]

Rupee up by 37 paise against dollar

The rupee firmed up by 37 paise to 62 rupees, 50 paise against the dollar in late morning deals today on selling of dollars by banks and exporters on hopes of foreign capital inflows in view of a sharp recovery in the equity market. The rupee resumed higher at 62 rupees, 67 paise per dollar […] 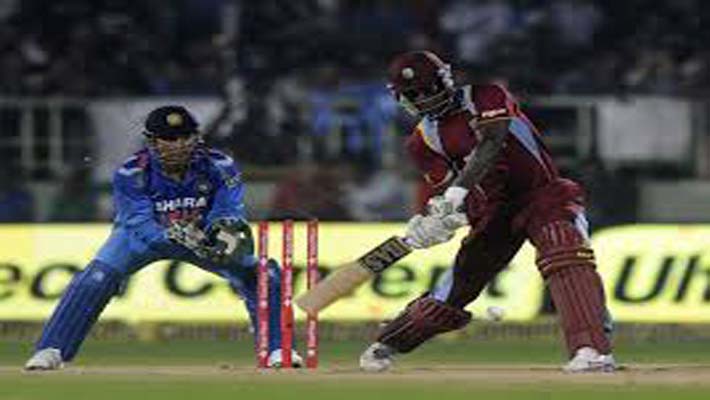 The West Indies defeated India by 2 wickets in the second one day international cricket match at Visakhapatnam last night, to level the 3-match series one-all. Put in to bat, Team India posted 288 for 7 in the stipulated 50 overs. In-form batsman Virat Kohli missed out on a century, as he was out on […] 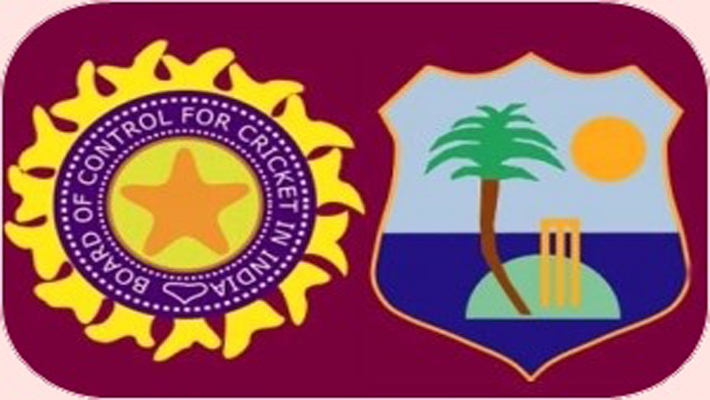 West Indies were 35 for the loss of 2 wickets against the target of 289 set by India in their 2nd ODI cricket match at Vishakhapatnam when reports last came in. Earlier, India scored 288 for 7 in their stipulated 50 overs. The highlight of the Indian inning was Virat Kohli scoring 99 and Skipper […]

Power Grid disinvestment: Price band to be decided on Friday

A panel of ministers on disinvestment is to meet on Friday to decide on the price band for the disinvestment of Power Grid, which is expected to raise around 7,400 crore rupees at current stock price. The Power Grid issue is likely to remain open from December 3 to 5. The government will sell 18.51 […]

The solar scam which shakened the political situation existing in Kerala is going to be portrayed into a movie. The role of Saritha S Nair will be played by actress Pooja in the name of Haritha S Nair. Biju Radhakrishnan will also be essayed in the movie by actor Bhuvan of Kollywood. The title of […]

Magnus Carlsen of Norway has become the youngest World Chess champion. The 10th game of the World Championship ended in a draw in Chennai on Friday and Carslen was crowned the Champion. Carlsen got the required half-a-point needed to reach 6.5 points and dethroned Anand. After suffering his third loss in the ninth game on […]

India’s foreign exchange reserves have risen to 283.57 billion dollars for the week ended November 15. A RBI press release issued in Mumbai said that foreign currency assets, which form the largest chunk of the reserves, rose by 1.465 billion dollars in the week under review. The gold reserves stood unchanged at 21.227 billion dollars […] 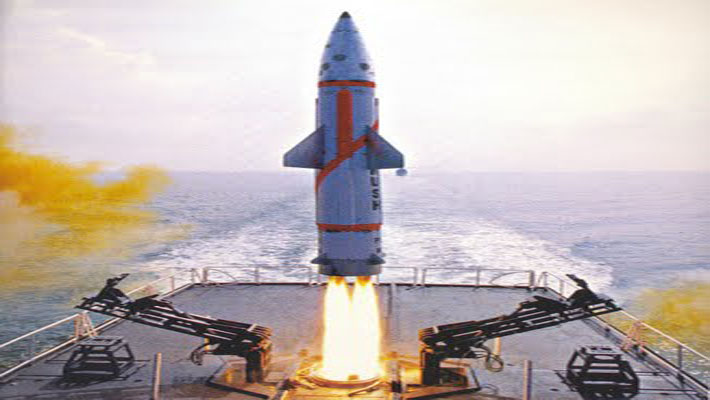 India successfully test-fired its nuclear-capable Dhanush ballistic missile from a naval ship off Odisha coast today. K V Prasad, Director of the Integrated Test Range, Chandipur near Odisha coast said, the surface-to-surface Dhanush, a naval variant of India’s indigenously developed ‘Prithvi’ missile, was test fired at around 11.10 am from a location at Bay of […]

India’s batting mainstay Virat Kohli became the fastest batsman to score 5000 runs in one-day internationals when he scored 86 against the West Indies in the first ODI in Kochi last night. Kohli achieved the feat in just 120 matches and 114 innings. He has so far amassed 5005 runs, which included 17 centuries and […]

Water level in Mullaperiyar dam will be maintained at 138 ft till Saturday, Tamil Nadu assures Kerala 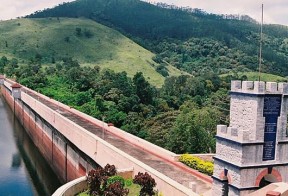 Five killed in explosion inside firecracker store in Tamil Nadu 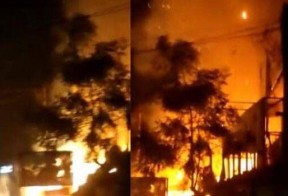 Mullaperiyar dam not in danger: Pinarayi warns of action on social media rumours 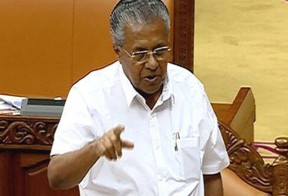 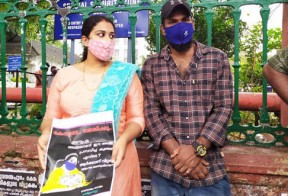 'Anupama was aware of her baby's adoption'; Ajith's first wife comes up with serious allegation