Post Graduate (PG) students of Ayurveda can now perform a variety of general surgery, including orthopaedic, ophthalmology, ENT and dental as the central government has okayed it. The Union government in a gazette notification allowed Ayurvedic PG passouts to receive formal training for such procedures. The training modules for surgical procedures will be added to the curriculum of Ayurvedic studies. The development came after the Central Council of Indian Medicine amended the Indian Medicine Central Council (Post Graduate Ayurveda Education) Regulations, 2016, to allow PG students of Ayurveda to practise general surgery.

The notification informed that the students will be trained in two streams of surgery and would be awarded titles of MS (Ayurved) Shalya Tantra — (General Surgery and MS (Ayurved) Shalakya Tantra (Disease of Eye, Ear, Nose, Throat, Head and Oro-Dentistry). The latest move by the Union government is an addition to the host of decisions taken amid pandemic which shows an impending paradigm shift in healthcare from modern medicine to the traditional form. 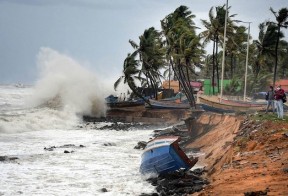 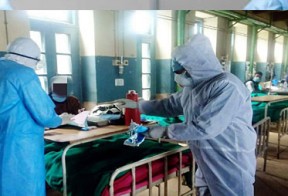 COVID: Kerala extends lockdown till May 23 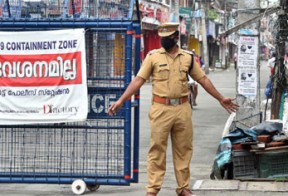 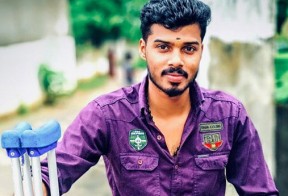 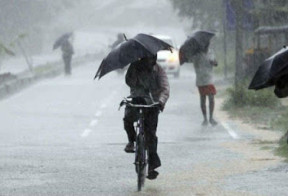