Categorized as
145
Tagged as
#bjp
Related

Trump tweets in Hindi on way to India, says eager to visit country

Trump Agra visit: Ticket counters at Taj to close at 11:30 am

Karnal : Bharatiya Janata Party (BJP) leader Ashwini Kumar Chopra said the Congress Party must decide what is more important to them, winning elections or ‘thumkas’ (dance move).
The remark came after Haryanvi dancer Sapna Chaudhary reportedly visited UPA Chairperson Sonia Gandhi’s office on Sunday.
Speaking to media here, the BJP MP from Karnal, said, “Congress has people already who dance, and that’s enough. The party needs to prioritise what they want to do, whether they want to dance or win an election. (Congress mein thumke lagane wale jo hain woh hi thumke lagayenge, yeh unko dekhna hai ki thumke lagane hain ya chunaav jeetna hai).”
Chaudhary reportedly paid a visit to Sonia’s office on June 24; however, she was unable to meet the UPA Chairperson.
Interacting with media, Chaudhary expressed her keenness towards the Congress and Sonia Gandhi, which has raised speculations of her joining the Party in the near future.
On a related note, the Haryanvi dancer had made headlines after her appearance and dance moves on the reality show ‘Bigg Boss -Season 11’.
She was last seen in a dance number in the film ‘Veerey Ki Wedding’.

Trump tweets in Hindi on way to India, says eager to visit country 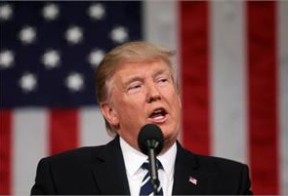 Trump Agra visit: Ticket counters at Taj to close at 11:30 am 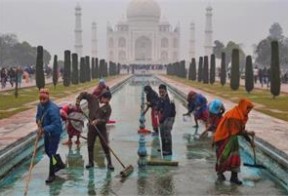 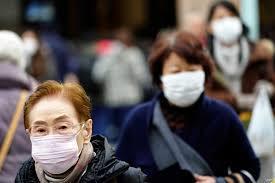 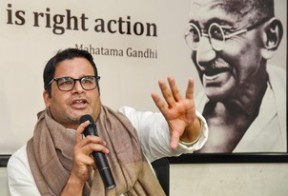 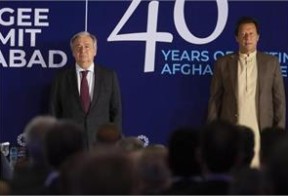 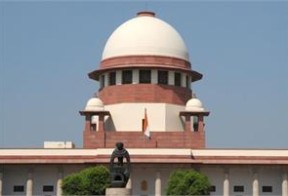